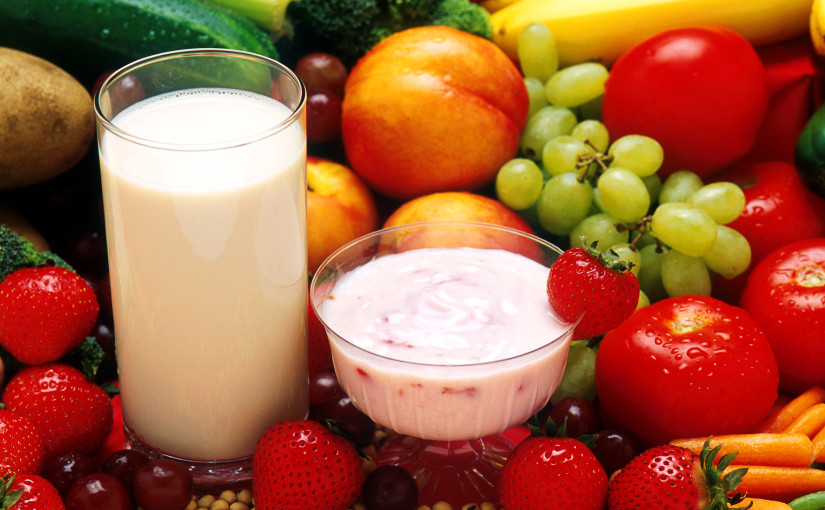 Aka – about not consuming animal byproducts

The hardest part about being vegan is shoes. I mean, really, that`s the only difficult part, finding shoes that don`t have leather on them.

My perspective of veganism was most affected by learning that the veal calf is a by-product of dairying, and that in essence there is a slice of veal in every glass of what I had thought was an innocuous white liquid – milk.

I just could not stand the idea of eating meat – I really do think that it has made me calmer…. People’s general awareness is getting much better, even down to buying a pint of milk: the fact that the calves are actually killed so that the milk doesn’t go to them but to us cannot really be right, and if you have seen a cow in a state of extreme distress because it cannot understand why its calf isn’t by, it can make you think a lot.

I eat everything that nature voluntarily gives: fruits, vegetables, and the products of plants. But I ask you to spare me what animals are forced to surrender: meat, milk, and cheese.